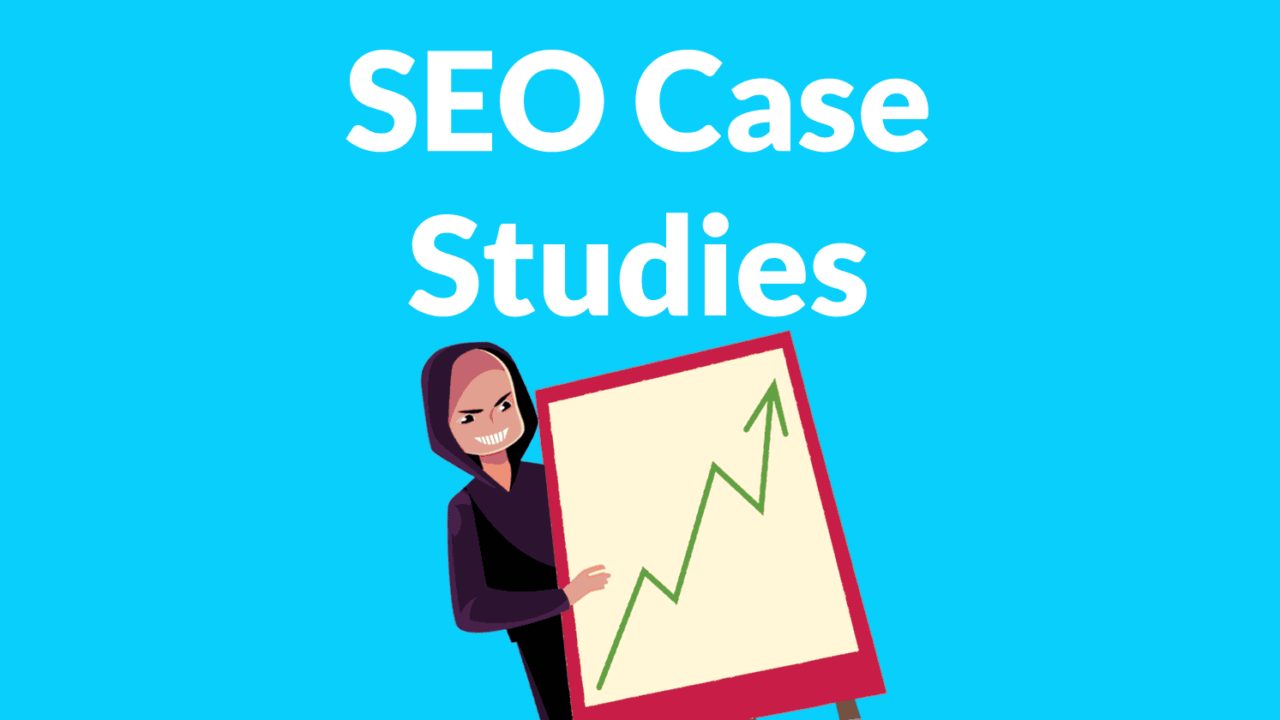 Stories can be fascinating and powerful. They can help people learn so many things, and when stories are interesting, they beckon people; they instill a desire to learn. Did you know that it is possible to learn SEO with the help of stories? When you get access to the right stories, you will be able to implement what you learn so that your site shoots to the top of search engine rankings, you increase traffic manifold, and accomplish other SEO-related goals.

That is why we have picked a few case studies that allow you to see how it is possible to accomplish tangible business goals, no matter how tough or challenging they may appear. Through these 5 best SEO case studies, you will not only learn to improve your SEO but also to implement the right SEO tactics.

So, without much ado, here are the 5 SEO case studies that you cannot afford to ignore.

Emil Shour had just started work as an SEO and a content marketing expert at SnackNation, which is a delivery service for healthy snacks. On his first day at work, his boss told him to get backlinks to the company’s website.

Emil immediately went on to get those backlinks, and within no time the traffic to SnackNation’s homepage surged by a whopping 59%. As Emil focused on getting high-quality traffic to his company’s website, the revenue of the company increased right away to $100K a month.

How Emil Used the Skyscraper Technique

When Emil analyzed his company’s website, he figured out that the site was trying to rank for low-volume keywords, such as healthy office snacks. He decided that it was better to focus on broader keywords that the company’s target audience searched for, like employee wellness.

This prompted Emil to look for broader keywords that were relevant to his company, and he managed to shortlist a few with the help of keyword tools. Some of the keywords he shortlisted were weight loss, simple diet tricks, and burn calories.

Once he had the keywords, Emil looked for the top-ranking blog posts for those keywords. He analyzed these blogs and found issues with them. So, he created better blogs than those that were ranked 1 in search results.

There are times when a website gets a fair amount of traffic but it still cannot beat its competition. The good news is that you can do just that with the help of SEO. That is what Mario Deal, an SEO expert, did.

In April 2018, Mario was working on a health and fitness website and his job was to increase traffic to the site. On analyzing, he discovered that the site actually received 68K visitors each month, and the blogs were generating traffic and acquiring natural links. Also, the brand’s fitness app was in great demand.

It appeared that the health and fitness website was doing quite well and he couldn’t understand why it wanted more traffic. This prompted Mario to check the competitors’ website. One of the sites was attracting 100,000 to 1,000,000 visitors each month. That is when he understood that the client could not compete with heavyweights like this.

So, instead of adopting generic SEO tactics, Mario audited the website and got rid of the errors. As a result, the traffic to the site quadrupled in 6 months.

Here is what Mario did:

Did you know that 3.5 billion searches are done each day on Google? That can make it tough to attract the right audience to your content. Well, not for Leanne Wong, who used a 5-step strategy to beat the odds and get her content ranked #1 or #2 on Google search results

Leanne realized that short-tail keywords and long-tail keywords are often the most competitive and sought-after keywords. So, she targeted medium-tail keywords that had low competition but high monthly search volume, around 1000 to 10,000 searches each month.

She focused on keywords that people search with when they have an intent to take action. For instance, when a person searches for travel online, it reveals that they do not intend to travel just yet and are testing the waters. On the other hand, if a person searches online for travel to Paris, it indicates that they are planning their trip or travel and are most likely to take action.

You don’t have to always use Google’s Keyword Planner to research keywords. Instead, it is advisable to use Google’s predictive searches to find relevant medium-tail keywords that you can rank your site for. That is exactly what Leanne did.

Once you have medium-tail keywords, the next step is to create high-quality content that is relevant to the keywords. The topic should be useful to readers. Then go about creating an in-depth article that is a minimum of 800 words.

Step 4: Optimize the URL, Title, and First Paragraph of Your Blog Post

When you are creating blog posts, ensure that the medium-tail keywords are part of the page URL and title. The keywords should be naturally used in the first paragraph. The usage of the keywords should never be forced as it will look out of place.

Matthew Increased Website Traffic From 2,732 to 38,420 Visitors Per Month

Many times, SEO strategies can be complicated. That’s not the case with Mathew Woodward’s SEO strategies. He used three simple yet effective SEO tactics that increased visitors to a health brand website from 2,732 visitors a month to 38,420 visitors.

Rather than adopting new SEO strategies, Matthew used the old and tried and tested SEO strategies to get Healthline, a leading health site that sells supplements for weight loss.

He conducted an SEO audit of the website and that helped him identify SEO issues and also discover areas for improvement. He utilized the audit as a way to create a user-friendly and robust website structure. He got rid of duplicate content and improved the page loading speed and internal linking. 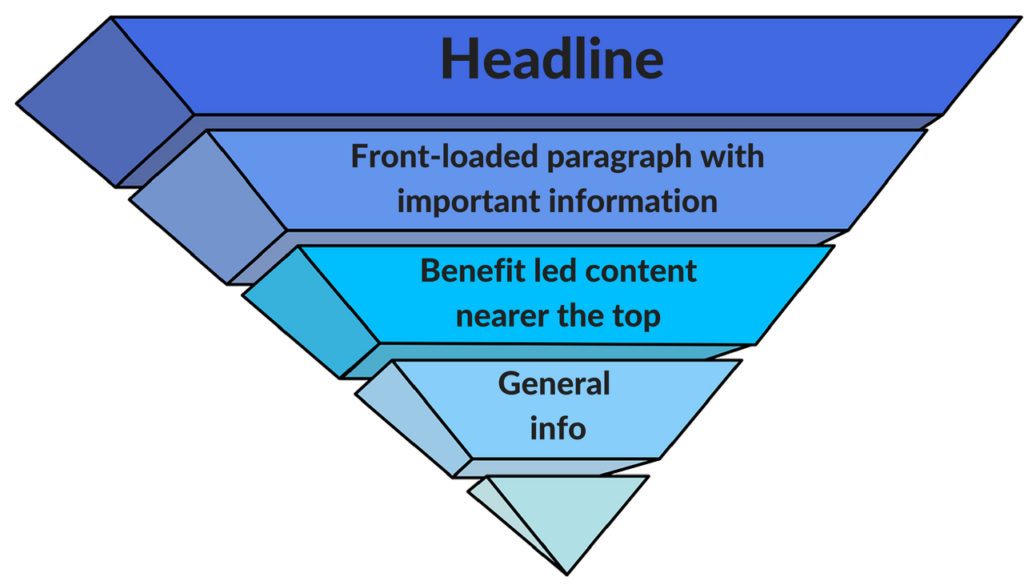 He chose a few primary keywords and then looked for keywords that the competition was ranking for. That enabled him to shortlist relevant keywords. Then he began creating content based on those keywords. He ensured that the content was not only high-quality but also in-depth. Each blog post was a minimum of 2500 words or more.

He then published high-quality blogs on high-traffic and credible sites. The backlinks from these sites, according to Matthew, were instrumental in increasing traffic by 10 times to Healthline. He stated that link building alone increased referring domains from 27X to 374X.

Can you believe that a single post can increase traffic by 11,065%? Well, that is the story of Michael Karp, who as a content specialist, began working on the UAV Coach website. The site offered drone training, news, and free resources.

He already was aware that big sites like Mashable ranked on the first page for relevant searches. So, he decided to create superior quality content to outrank them. His first post was entitled How to Fly a Quadcopter – The Ultimate Guide. This guide was 4,400-word long and focused on how to safely pilot a quadcopter using a remote control.

This article attained the #1 ranking on Google and outranked Mashable for more than 1300 secondary keywords. Not only did that one post boost traffic but also increased conversions as 2335 people subscribed to the site’s newsletter.

Michael adopted a 6-step strategy to beat big brands with a single post. Here are the steps he used: 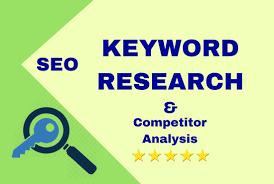 Using Google’s auto-suggest as well as the People Also Ask feature, you can select primary and secondary keywords. These features allow you to find out the questions searchers are asking. In addition, you can perform a competitive analysis to find out the competition’s top-ranking keywords, organic traffic, and backlinks.

After you create a list of primary and secondary keywords, it is time to create the content. Make sure that you opt for long and in-depth articles just like Michael so that you provide readers with valuable details and insights. Long articles also allow you to use a lot of keywords. Just make sure that the content has actionable tips so that readers can act based on them. 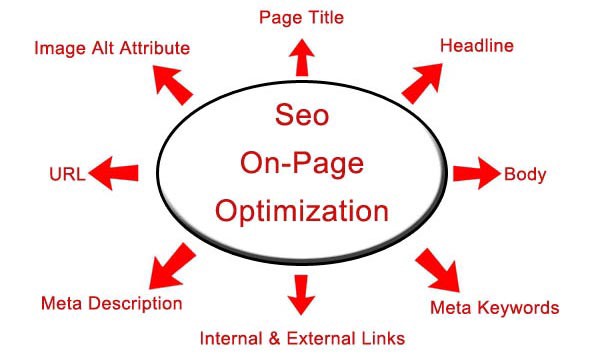 Focus on on-page optimization so that Google knows what your website is about, which keywords you have used in your content, and how is the quality of the content. That is why it is important to write in-depth and quality content.

List building is an essential part of SEO tactics. Only those who are interested in what you have to offer will become subscribers. Hence, you will have laser targeted audience. In Michael’s case, he created a list of people, who were interested in drone technology. He managed to convert visitors into email subscribers by offering freebies, such as ebooks. He then used his email list to convert subscribers into paying customers by keeping them engaged. 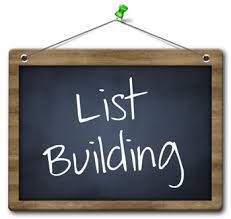 After creating the content, he used social media, Scoop.it, Quora, and relevant forums to promote it. He also made it possible for viewers to share the content on social media by automating it.

Michael was of the firm belief that his guide got a boost in search engine rankings due to the backlinks that he built from 100 different domains. To build backlinks, he contacted sites that linked to the competition’s websites and got them to link to the content. He also got in touch with publishers, who curated weekly roundups. These roundups publish the best content for each week. In addition, he found resources that link to the best content in the niche. He contacted them and requested them to link to his guide.

These 10 steps will ensure optimal SEO results and drive traffic and sales through the sky and help you compete even with big brands in your niche.